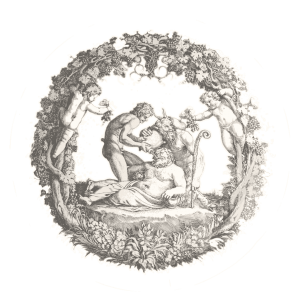 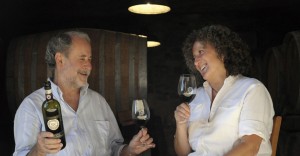 The origins of the Mannucci Droandi estate lie in farming and winemaking traditions, in practically all branches of my family.

The Mannuccis were landowners in Valdarno at least from the early 19th century; from the 18th century the Droandis were definitely farmers in Carmignano, including the unforgettable Lorenzo Droandi (exponent of that elite of modern, expert farmers inspired by the teachings of Cosimo Ridolfi and Bettino Ricasoli), steward of the Fattoria del Borro in Valdarno in the late 19th century, and responsible for its layout which has lasted almost until the present day. An ancestor of my maternal grandmother, Francesco Carafa, was wine merchant in Lucca more or less at the same time.

Today the estate is family-run. I am the owner, assisted by my wife, Maria Grazia Mammuccini (also the daughter of farmers) and my nephews Andrea and Matteo Mammuccini. We aim for quality products and land, which is why, helped by qualified staff, we are committed to obtaining the best we can from a mixture of tradition and innovation, in order to carry forward what was built up by the generations before us.