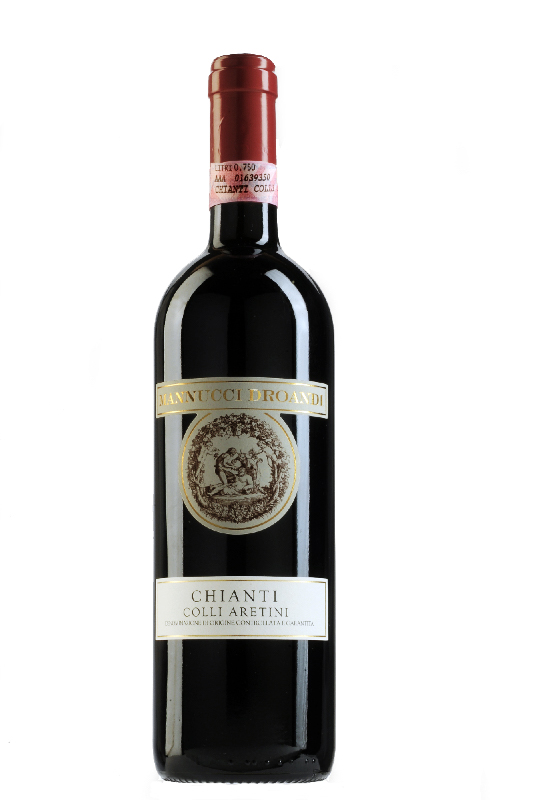 17 Feb Article on winenews: our Chianti Colli Aretini is among the top 10

General quality of Chianti in growth and stylistic tendency almost universal producers for producers to produce fresh wines, drinkable and immediately enjoyable. Here is a summary of “Chianti Lovers Preview” 2016, edition n. 5, who presented on the two very interesting vintages tasting tables. On the one hand, and on the other the 2015 Chianti Riserva 2013.
It is, in the first case of the first “cries” of vintage that is already considered by many the best for twenty years in this part. And the general opinion on the declination of this millennium by the producers of Chianti (of the different sub-areas, Arezzo hills, Colli Fiorentini, Colli Senesi, Pisane, Montalbano, Montespertoli, Rufina, almost present to the full in the former premises of the Tobacco Factory in Florence , hosting the event for the second time), it is certainly positive.
Chianti The “vintage”, then, they collect generally important qualitative elements: from where the fruity aroma profiles are clean and lush, with very crisp taste progressions, however, accompanied by tannins already well honed, for a result in terms of pleasantness to say the least centered to the type.
For Chianti Riserva (and some Superior not out yet) 2013, also in this case we are faced with a vintage that although objectively inferior to 2015, proved intriguing and, in some ways, maybe even more “Chianti” . The wines are more slender, sometimes subtle, but have a higher aromatic drinkability and traits that bring to the fore the different characters of the detective with Sangiovese, all things considered, fresh and regular maturation.
Perhaps the “radical chic” tasting continue to watch the DOCG Chianti as the Cinderella of the enoic Tuscan and national scene, but, especially in the recent past, the qualitative steps forward have been very clear and consider the Chianti, even in consideration of the role of typological and sales of these wines, as “models” of how it will be for other more famous names the year 2015, should not do kick up a fuss. Clearly, we are talking about a name that “produces” more or less 110 million bottles every year, but also in the amount we can (and how they are structured international markets, it must) also be quality. Sure to look at the numbers you will be impressed. This is the DOCG rossista (Federdoc 2013) Data depending on the wine products for ranking hectoliters (800,000), after Montepulciano d’Abruzzo (over 900,000) and before the Valpolicella (400,000 hectoliters). In short, it is one of those that makes the “bulk” of Italian wine production and accompanying successes, perhaps more glossy, the most coveted DOCG.
The “top 10” of WineNews Chianti tasting includes labels already on the market for the most part, with a few exceptions. Because unfortunately, also in this case, both the 2015 (all) that the majority of 2013 reserve wines are still in the process of aging and which can not be judged as yet finished wines. A weakness of the “Previews” system that we have already highlighted, and that is the daughter of a number of problems, chief among them the choice of a particular time of year when it wants to leave at rest the wine before bottling and before of important events such as ProWein in Düsseldorf and Vinitaly in Verona.
But let’s get to the wines. Drinkability of beautiful slim and elegant Chianti Superiore 2014 San Fabiano farm, a wine with clean aromas and not without personality. Sapidissimo Chianti Poggio ai Grilli 2013 Tenuta San Jacopo red secure pleasure. From the beautiful character Chianti Chianti Colli Fiorentini 2013 Le Torri is in a nervous tannins and a nice acid verve, character and originality. Really successful Chianti Colli Fiorentini Vigna La Quercia Castelvecchio Reserve in 2013, by fine floral scents and the progression of solid and lively taste. Instant gratification Chianti Colli Senesi 2013 Monte Chiaro. A true classic of its type Nipozzano Chianti Rufina Riserva 2012 Frescobaldi, from the complex, deep breath. Perhaps the best Chianti 2014 Borgo Santa Fiora 2014 Villa Travignoli, delicious in the mouth as graceful scents. Austere and reminiscences from “old style” strict Chianti Colli Aretini 2013 Mannucci Droandi. Everything from drinking fresh and snappy Chianti Rufina 2013 Frascole, really delicious.
But Lovers Chianti was no room for even the most fashionable trends. This then is the vegan wine and that, in addition, also recovers a bygone tradition (one of the blend of red and white grapes: Sangiovese along with Trebbiano and Malvasia): Chianti Superiore Vegante 2013 Sensi, beautiful flavor and aromas intriguing.