PRIMANTEPRIMA BETWEEN THE NEW ENTRIES AND GREEN T-SHIRTS 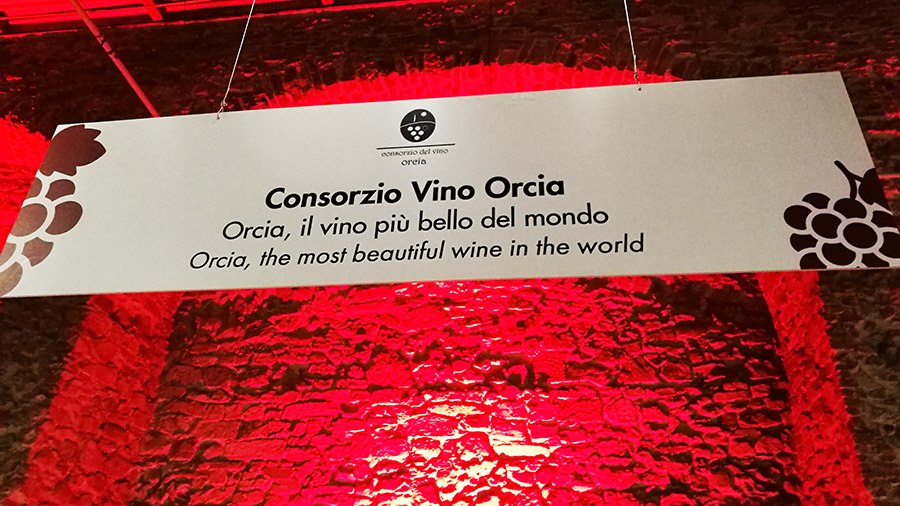 13 Feb PRIMANTEPRIMA BETWEEN THE NEW ENTRIES AND GREEN T-SHIRTS

From this year 10 important Tuscan Consortia have coined the simplest of the names: PrimAnteprima. Easy, easy to remember. The Beginning . About what?

Of the Tuscany Previews Week. Opportunity to taste the vintages just released on the market by 10 Tuscan Consortia that have decided to continue together that path undertaken some years ago. Join forces and make it clear that Tuscany is not just Chianti, Bolgheri, Brunello. Give small excellences the chance to present themselves to the world of Buyers, Sellers, specialized Press and, why not, to many wine lovers .

The inevitable round tables on the latest wine production data and the various market trends in the world.

This year two were the innovations that struck the visitor of the Canaviglia Pavilion at Fortezza da Basso: the presence for the first time of the Terre di Pisa Consortium and the “communication”, in the form of a very civil protest, by the Valdarno Consortium of On.

First time of this young Doc of the Province of Pisa whose winemakers (for now only a part) met in consortium form at the end of 2018.

They chose PrimA Preview for their “first time”, obtaining a formidable success, unexpected on the eve, both in the shapes and in the quantities of tastings.

The great quality bioRevolution. The impact.

Enter the Hall of the Pavilion and notice (impossible not to notice) the “light green spot” represented by the t-shirts worn for the occasion by the producers of the Valdarno di Sopra Consortium. More than a challenge to a communication on the struggle undertaken towards the Ministry of Agriculture to allow the wine growers of the Upper Valdarno to better protect citizens, consumers and employees with the mandatory use of organic produce.

In short, the “struggle” (still in the form of a proposal) is aimed at including in the Denomination only wines with organic certification . According to the consortium members this proposal has generated very positive reactions in national and international commercial operators.

Will this initiative be followed by other similar ones on the national territory?

The battle has begun. For now, a certainty: the influx of visitors to the Banco del Consorzio Valdarno di Sopra!

And the other Consortia?

This is my personal Top Ten: